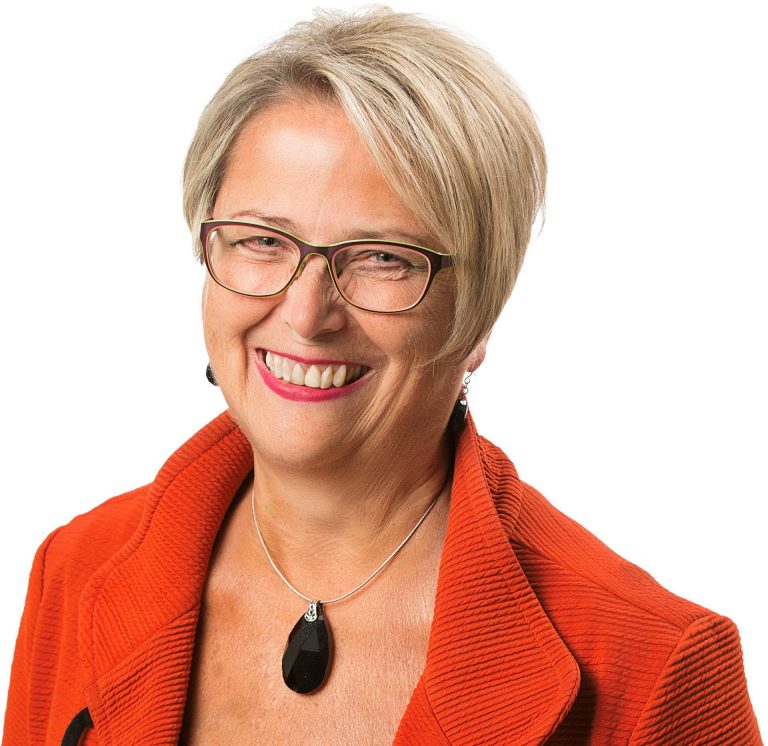 Tuesday, September 25th at Inn at the Quay 7-9pm

The only woman to lead a national union in Canada. She has been a leader in breaking down barriers for women

Judy Darcy was elected MLA for New Westminster in 2013 and re-elected in 2017. On July 18, 2017, she was appointed by Premier Horgan to serve as BC’s first – and Canada’s first – Minister for Mental Health and Addictions.

Born in Denmark, Minister Darcy’s family immigrated to Canada and shared many of the challenges that new Canadians face. She is married to human rights and labor lawyer Gary Caroline and has an adult son. She enjoys the Royal City Farmers’ Market, devouring good novels, hiking, kayaking, and watching the ever-changing activity and light on the Fraser River from her windows.