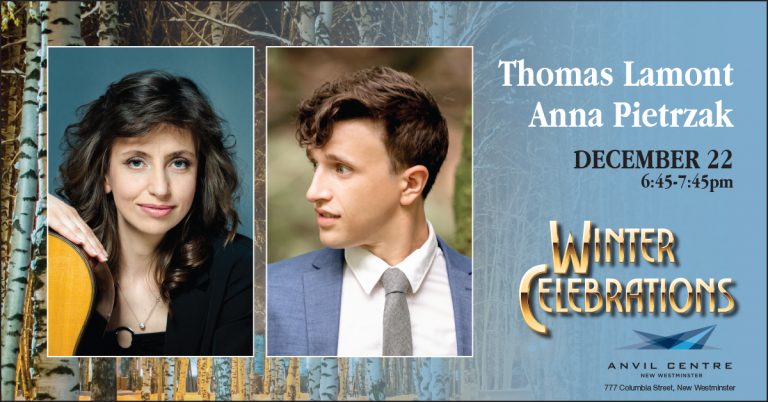 Anna is a versatile guitarist and pedagogue who performs solo around the world in chamber music ensembles and with orchestras in Poland, Austria, China, the Czech Republic, Estonia, France, Spain, Canada, Germany, Switzerland, Hungary and Slovakia. As a chamber musician, she permanently collaborates with the Mexican singer Julieta Gonzalez Springer and the Swedish pianist Carl Petersson. Anna is also a frequent lecturer at guitar courses and a juror of instrumental competitions.

She has released three albums which received very positive reviews from the press. The Albums are: ‘La Catedral – 20th Century Guitar Music’, the crossover ‘GITANA Electric – Eclectic’ and ‘Farewell’ where she performs in a duo with her brother Łukasz Pietrzak.
‘Farewell’ is the culmination of a long-term cooperation of the Pietrzak siblings, which came to an end in May 2009 with the death of Łukasz Pietrzak.

Anna graduated with honors from the Academy of Music in Wrocław where she studied with Marek Zieliński and prof. Piotr Zaleski. In 2012 she received her doctor degree from the Academy of Music in Wroclaw. She is also a graduate of the Conservatory of Music in Pireus in Greece in the guitar class of Costas Cotsiolis. She perfected her skills in master classes held by renowned guitarists like Aniello Desiderio, Joaquin Clerch, Carlo Domeniconi, Pavel Steidl, Ivo and Sofia Kaltchev and Peter & Zoltan Katona.

Thomas Lamont is a young lyric tenor from New Westminster, BC. He is currently working towards his Bachelor of Music and studies with Dutch tenor Roelof Oostwoud. Possessing a versatile and agile instrument, he is capable of performing a wide selection of repertoire including opera, art song, oratorio and musical theatre.

Thomas has been awarded a number of prizes and scholarships at festivals and competitions including the Vancouver Kiwanis Music Festival, the Coquitlam Music Festival and the BC Provincials. Thomas is currently the Honorary Vocalist for the Royal Vancouver Yacht Club.