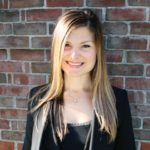 1. Spend Some Time Exploring the New Businesses and Refreshed Energy in the Area

With so many new businesses opening up in the City, the vibe of the Downtown area is rapidly changing and for Angie Whitfield from the Downtown New West BIA, that is the best-kept secret in the city. 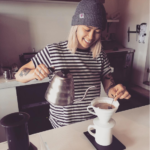 2. Pick a Neighbourhood and Create Your Own Food Tour 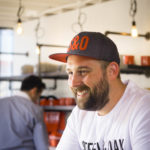 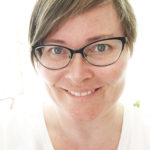 3. Get Outside and Explore the Beautiful, Scenic, Parks in New West

Landing Park and Hume Park to be exact, these are the two best-kept secrets in New West as picked by Jorden Foss, owner of Steel & Oak Brewery & Jen Arbo from the New West Farmers Market

4. The Immense Amount of Live Music, Performances, and Art Shows

“There’s always something cool happening here, whether it’s live music, performances, art shows… there’s a big creative scene that might be hard to see at times, but it’s here.” – Jorden Foss, Steel & Oak Brewery. While you’re out discovering the art scene, Sarah and Gorden from the New Media Gallery suggest it as the City’s best-kept secret.

“In many ways, I think all that New Westminster has is kind of a secret to a lot of people.” Well said Alejandro Diez owner of El Santo.