From Godzilla and I, Robot to Riverdale and X-Files, New Westminster’s historic neighbourhoods have appeared in more films and TV shows than you might think. Only 20 minutes from Vancouver, New West has portrayed major urban metropolises such as New York City, Philadelphia, San Francisco and even Japan. This walking tour highlights the most notable TV & film locations around New West, so don’t forget your camera, a pair of comfortable shoes and your love for adventure!

Our tour begins on Front Street—the stretch of road below the parkade that has appeared in numerous films. You’ll be doing a lot of walking, so consider starting your day of exploration with a drink and a snack from Old Crow Coffee Co. or Hive Café before setting off.

Make your way down the mews toward the parkade. You may recognize the west-facing corner of Front Street & Sixth Street from Godzilla (2014) in the scene in which Ford and Joe are walking through the quarantine area on Janjira Street in Janjira, Japan.

Turn around and look down the pillar-lined road. This part of New Westminster was the stage for a motorcycle race in one of Jackie Chan’s early movies, Rumble in the Bronx (1995), and a high-speed car chase in Short Time (1990).

Continue down Front Street to the staircase just past Westley’s Military Surplus that leads up to the parkade. Will Smith maneuvered his way through the parkade and down these very stairs in an I, Robot (2004) chase scene.

Head to the top level of the parkade at the Sixth Street end and take a look up the hill. The intersection of Columbia Street & Sixth Street was transformed into San Francisco in Godzilla—you may remember a crushed San Francisco MTA bus—and Mark Wahlberg flew down Sixth Street as ‘Swagger’ during an escape scene in Shooter (2007). This same view also appeared briefly in IT (1990), which was adapted from Stephen King’s 1986 novel of the same name.

Make your way from the parkade to Columbia Street, take a left turn and head one block down the road. Here you’ll find the Paramount Theatre, which was constructed in 1899 and is one of the oldest surviving movie theatre buildings in British Columbia. Now a gentlemen’s club, the exterior of the building set the scene as the movie theatre for Jacob and Bella’s date in The Twilight Saga: New Moon (2009) as well as making an appearance as itself, the Paramount, in Stephen King’s IT.

Now that you’re in the heart of Downtown New West, it’s time to get exploring. Try walking up and down Columbia Street, Clarkson Street and Carnarvon Street to see how many spots you can recognize from TV and film. Locations all over Downtown New West have appeared in productions such as Supergirl (2015), Lucifer (2016), The Sisterhood of the Travelling Pants (2005), Supernatural (2005), Batwoman (2019) and more. 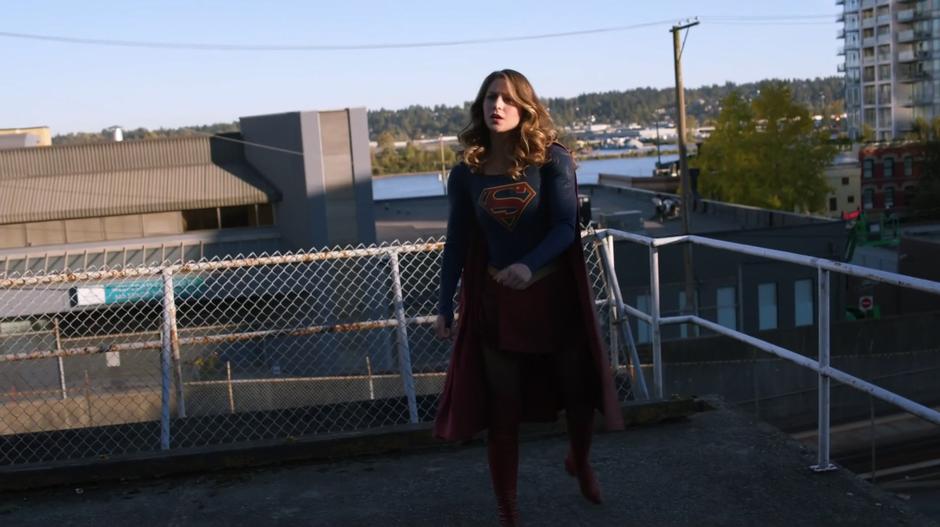 Continue four blocks up the hill on Sixth Street until you arrive at City Hall. After climbing up the front steps, notice the front facade of the building. This building appears as the City Hall building in Star City in DC’s Arrow (2012). 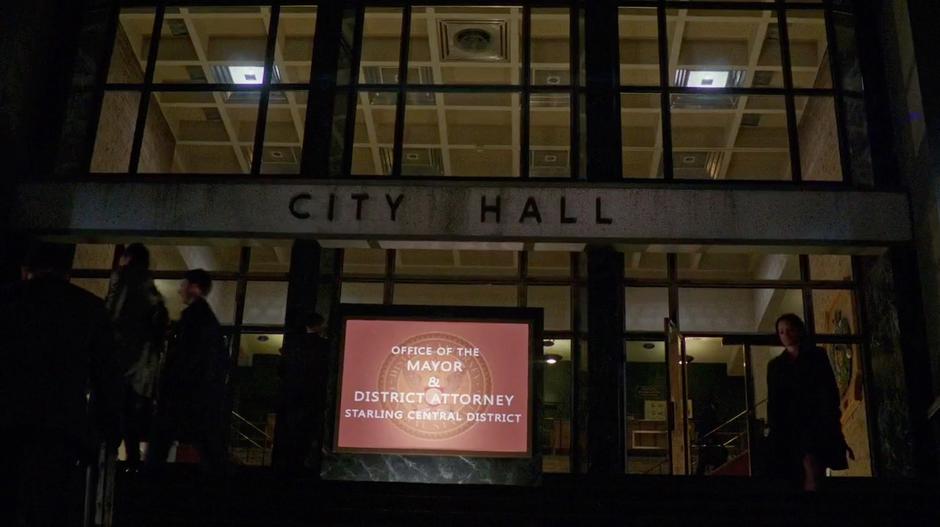 Take a look at the surroundings while you’re around City Hall. At the intersection of Royal Avenue and Sixth Street is Royal Towers. This once-hotel and casino played the Twin Pines Inn in Gotham City in season one of Batwoman (2019). Located at the other end of City Hall at the corner of Fourth Street, St. Peter’s Roman Catholic Church was on full display in season three, episode three of MacGyver (1985), “Back from the Dead”.

Before heading off into New West’s charming heritage neighbourhood—Queen’s Park—take a well-deserved break by the pond in Tipperary Park. This Park is the home of one of the city’s most exciting local events—the New West Farmer’s Market.

Exit Tipperary Park at the corner of Queens Avenue and Third Street, then head to the right. One of the most beautiful homes in the neighbourhood, you may recognize 111 Queens Avenue as Betty Cooper’s house in Netflix’s original production Riverdale (2017). Remember, this is somebody’s home, so please maintain respect for the owner’s property and privacy.

Head back towards Tipperary Park while enjoying the charming houses and take a right turn up Third Street. At the intersection at Liverpool Street is a storm drain. This exact storm drain is where we first meet Pennywise in the original IT from 1990. However, note that the storm drain cover and curb have been replaced since.

Next, we’ll bring back some memories for the younger audience and visit the Heffley Residence from Diary of a Wimpy Kid (2010). Continue up Third Street until you reach the intersection with Regina Street where you’ll find the Hefley residence at 517 Third Street. 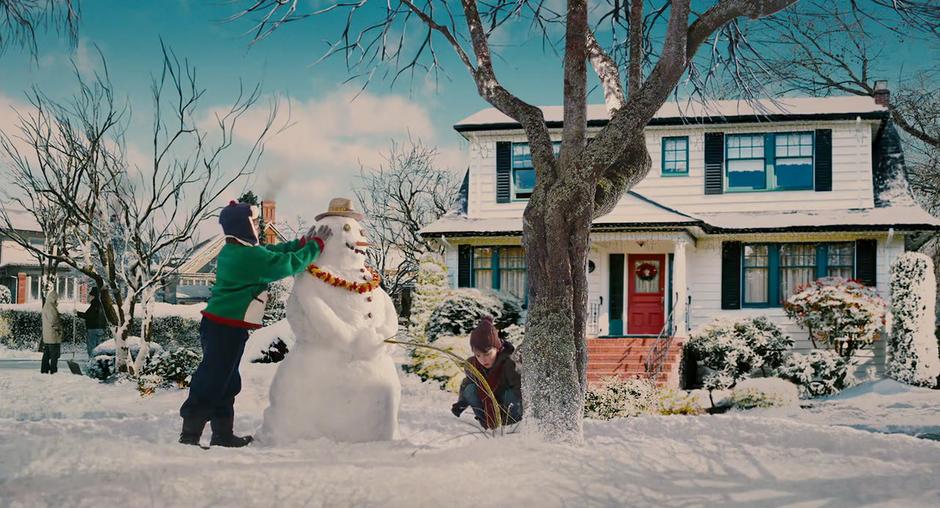 By now you’re probably in need of a post-tour pick-me-up. At the corner of Sixth Avenue and Fifth Street is Rocky Point Ice Cream, which serves up scrumptious scoops of their top-quality ice cream. If you’re looking to grab ice cream elsewhere in the city, check out our guide to the ice cream parlours of New West here.